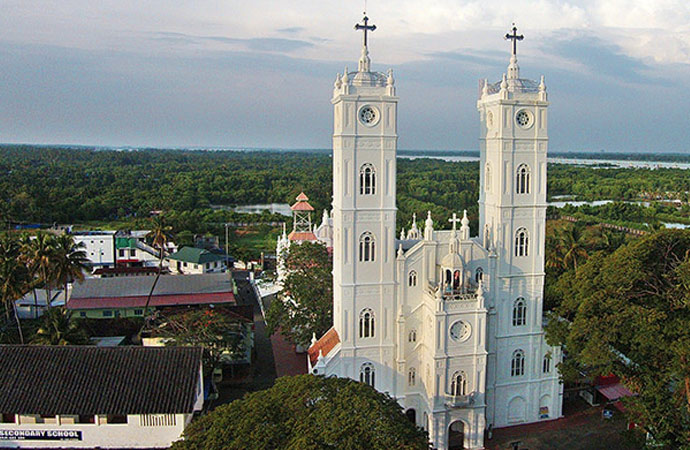 Vallarpadam is one among the group of islands, that form a part of Kochi, in the state of Kerala, India. It is situated in the Vembanad Lake, locally known as The Kochi Lake and has a population of over 10,000. Vallarpadam is one of the two islands, the other being Willingdon Island, around which the